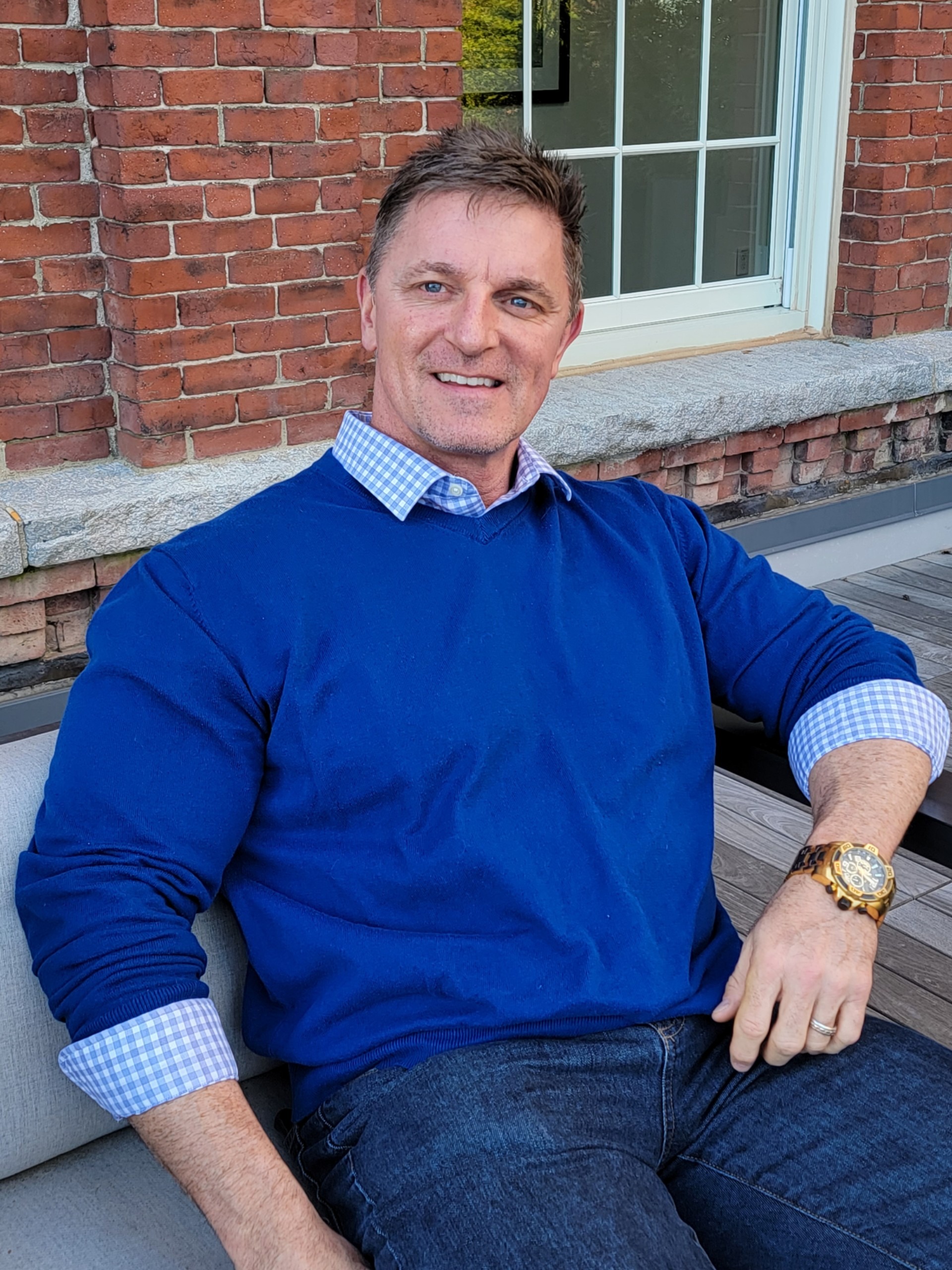 Michael came on board with the Candor/Simplified team last November as Acquisitions Director and Senior Property Manager. With 28 years of real estate experience; he has a consistent record of increasing revenue, occupancy performance and overall value and profitability of real estate investment portfolios.

Since the inception of his career, he has owned, operated, managed, and served as an equity partner in several real estate investment/management organizations.

Michael currently owns several multi-family homes in metro-west and Worcester County. He started with the purchase of a few small condos, then multi’s, then rehab projects, and later built several modular and frame constructed homes.

On the Candor/Simplified team; Michael is responsible for leading in the acquisition of properties and portfolios in MA and NH, as well as the rehabilitation, stabilization, and lease-up of these assets. He is also responsible for overseeing the Simplified property managers, as well as directing policy, procedure, and Fair Housing education and training.

Michael has a particular passion for creating value in various types of property as well as in the lives of people he serves. Having managed hundreds of units for various companies and rehabilitated and sold dozens of homes throughout his career. But his proudest moments, however, include those where he has directly impacted the quality of life for others.

He has served as Chairman of the Real Estate Board for Jeff’s Place, Inc.; a bereavement center for children, teens, and families coping with loss; where he acquired, financed, and rehabilitated a new headquarters in Framingham, MA. He has had multiple leadership positions in Sterling Men’s Division groups where together they have lead hundreds of men to become better fathers, husbands, and community members. He has helped lead a Youth Ministry program at his local church. He has a passion for health and fitness and loves helping others in that pursuit. But his most important job is as a husband of 20 years to his wife Kristie, and a father of two teenage daughters, Lindsey and Ashlee, where he spends his off-work hours with his family attending sports events, traveling, exercising, fishing, and relaxing.